“Clubhouse”. The name of this new app has been on everyone’s lips in recent weeks. This audio-focused network where people join “rooms” to discuss a topic, is touted as “the next social media star” by Bloomberg. “If you are one of those internet users who have closed their Facebook accounts or moved away from Twitter because there is too much hate, too much aggression, too many trolls, [Clubhouse] is for you! ”

It’s time to put off all this craze. Many media have widely relayed Clubhouse’s marketing argument, to be able to converse with celebrities within a “select club”. First disappointment when arriving on the network: the “stars” are as rare as the restaurants open at the moment.

We walk happily from one virtual chat room to another, hoping to meet the greats of the world. If you’re fluent in English, you might be able to chat with Facebook boss Mark Zuckerberg, host Oprah Winfrey, or actor Jared Leto… But you still need to be invited. This is one of the reasons for the buzz surrounding, these days in France, a social network resembling a VIP dinner: Clubhouse, an application based solely on live oral conversations, to be followed by several.

Access is currently only possible through sponsorship of an already registered user – each new user receives two invitations to distribute to those around them. This will be the case throughout the “beta” test period, when developers test software in real conditions.

Once you get the sesame, you download the app to your iPhone – the only device currently capable of running Clubhouse, the Android version not yet released. We create a profile. A classic subscription system, common to most social networks, seems to be appropriate: you fill your list of friends, you gain followers, you subscribe to chat rooms …

It’s all about the voice 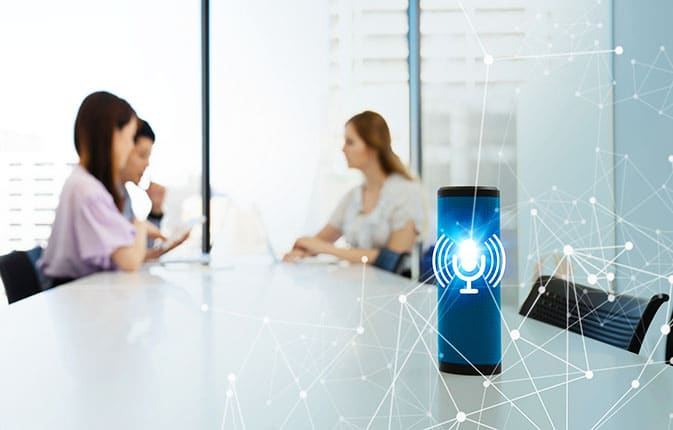 But at Clubhouse, it’s all about the voice. There are no posts, no messages, no photos, no videos, no hashtags: you can’t communicate in writing. Everyone is free to create their own chat room and regulate access, private or public, like a Facebook group, to start live conversations with broken sticks. Or, the “Explore” tab offers a selection of rooms classified by theme – humor, politics, travel, music … – each accommodating up to 5,000 people simultaneously.

“When you want to speak, you can raise your hand and ask the floor administrators, who then make you ‘go on stage’,” says Jonathan Noble, 25, digital entrepreneur, who is taken to Clubhouse gambling in recent weeks.

The ease of use and the boiling point of a still young network make discovery easy – some early users told the New York Times in May 2020 that they spend dozens of hours there. “It sounds like the spirit of the early days of Facebook or Twitter,” says Jonathan Noble. We’re all like kids. We really talk to people. We let each other talk, everyone listens… It sounds a bit like free radio. “With audio, it’s easier: people always find interesting conversation topics, they like to talk to each other and communicate. “

7 Typical Website Failures and how you can avoid them