Friday July 17 was World Emoji Day (yes, yes). For the occasion, and like every year, new emoticons have been unveiled … And not the least! Before the year end, new emoji’s will be added to our conversations.

Another icon that we can already see ourselves putting in all the sauces: pinched fingers, with a very Italian influence.

Among the novelties, the flag and the transgender symbol, pinched fingers, a man and a woman bottle-feeding, or a fondue symbol, are among the list of emojis.

As every year, the Unicode Consortium announced the new emojis that will be available on the various platforms in the second half.

A total of 117 emojis, which will be added to your smartphones and on social networks in the year end. 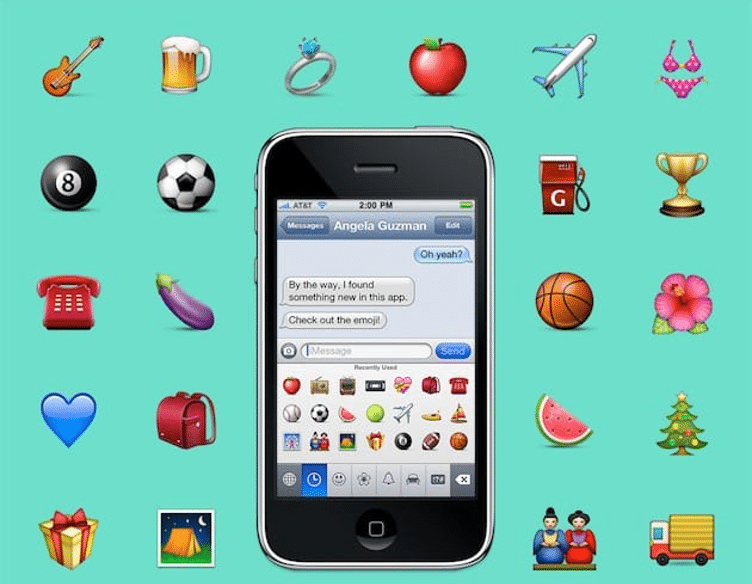 Emojis that will soon be essential for our smartphones

In the kitchen, we finally find the legendary bubble tea; this super trendy drink, made from tapioca pearls, has literally invaded terraces around the world.

From now on, it will flood our phones! Unlike bubble tea, if there is one that we haven’t seen in a while, it’s the dodo: this Mauritian bird, which disappeared at the end of the 17th century, is an emblem in itself.

Since he died – already at the time – by the fault of the man (emoji head upside down). 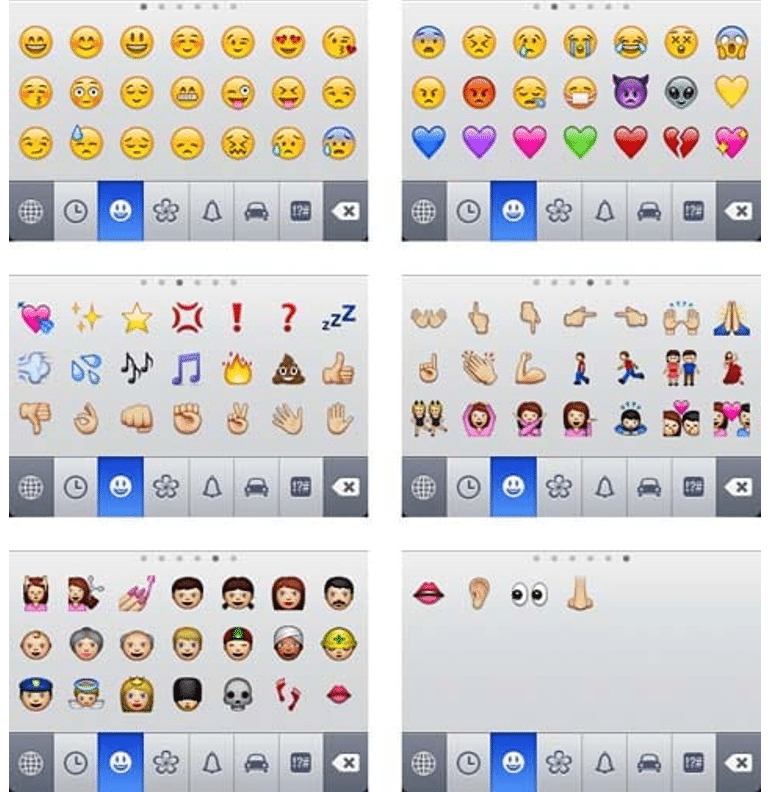 Apple offers symbols always more in tune with the news

Other symbols will be counted among all these novelties, including a veiled man, an accordion, flip-flops, a cabin or even an olive (however their designs have not yet been unveiled).

The update allowing access to these emojis will also further support skin colors (up to 55 variants), sex and gender.

An important change which will also affect the BLM fight, since the predictive entry automatically recognizes the slogan “Black Lives Matter” while proposing a raised fist of black color.

Latest recognition in line with current events: Memoji will now be able to wear a protective mask! 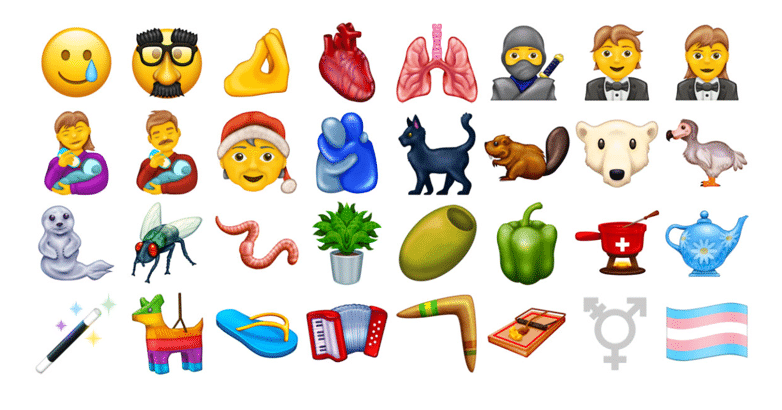 The new emojis include more inclusive options (even Santa Claus), new animals like a black cat, a polar bear and a seal. But you will also find more food and drinks like tea, fondue and tamale.

Anatomical body parts, parents feeding their baby, a disguised face, a smiley face with tears, the transgender flag and symbol, new tools, a boomerang, bugs and even ninjas will be among the new features!

Some of the new emojis are variations of pre-existing models, but which increase the possibilities for gender inclusion:

Variants of existing emojis, approved for 2020, include a woman or person in a tuxedo, as well as a gendered person or a man wearing a groom’s veil. These variations, along with other approved emojis, will be available on phones later this year.

This update also includes a version of Santa Claus 🎅 and Mrs. Claus 🤶, named Mx. Claus. This addition is part of an ongoing effort to make all gender options more cohesive, and adds to the 138 new gender-neutral emojis added in late 2019 as part of Emoji 12.1.

With flag and transgender symbol 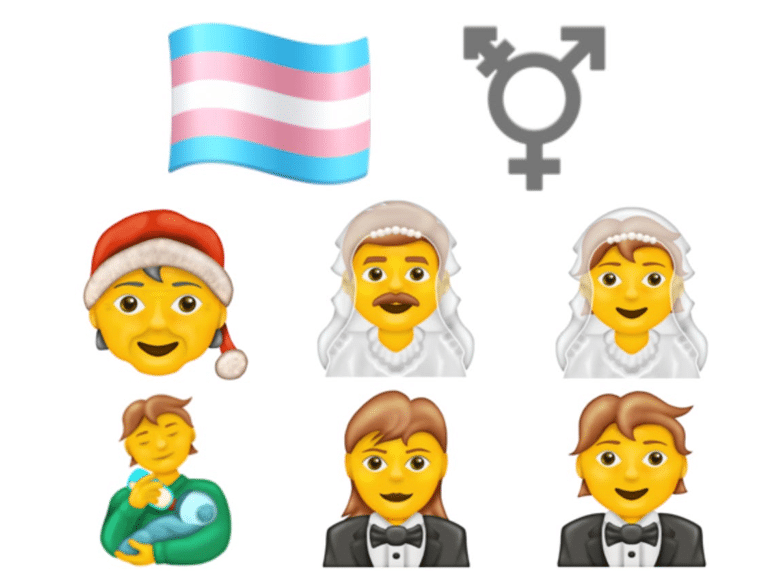 Male and female characters in costume, with a groom’s veil or giving the bottle, an alternative to Father and Mrs. Claus named Mx. Claus, new animals (dodo, polar bear, bison …) or everyday objects (a teapot, a fondue, a ladder …), and even a magic wand, will be added to the 3,178 emojis already present on the different platforms.

While last year was marked by the addition of rather neutral symbols and oriented towards accessibility, it is clear that the new emojis are trying to adapt to the era of time and to the evolution of mentalities, between LGBTQ and inclusion. The incorporation of the flag and the transgender symbol is clear proof of this.

At the origin of this choice is the Unicode Consortium, an organization made up of large digital companies, such as Adobe, Apple, Facebook, Google, Huawei, Microsoft and Netflix. It is the criteria of popularity and uniqueness of emojis that prevail to better meet the needs of users.

Her first emoji was the engagement ring 💍, a choice dictated by her willingness to start with an arduous image, consisting of metallic texture and a faceted diamond. The ring alone took him a day’s work! Some images were harder than others to put down on paper: the most difficult were put aside for the end, like the dancer with a red dress 💃.

Small revelation: the shape of the emoji 💩 was also used for the emoji 🍦! When we know that, it is no longer possible to disregard it, the image remains in mind… The first set of emojis for the iPhone was launched in Japan in November 2008 (via iPhone OS 2.2, which became iOS thereafter); Angela, Raymond and the other designers at the time drew more than 480 characters and illustrations, for which they also received a patent.

Since then, emojis have been everywhere, they come in many skin colors, they cause controversy and they even come to life with Animoji’s. New features are regularly announced (read: 👉Emojis in all directions for 2018 👈) … even if they are becoming seriously intrusive!

Crucial Things That You Cannot Miss On Your Landing Page